R.B.S. Residential Public School Ram Rae, Mahua is not only a part of mushrooming of school led by business tycoons with an investment of millions of rupees with an eye on worthful return in terms of money. It is a kind of endeavor made by a person who had been inspired and enlightened by the kind grace of person who has propagated the theory of NEO-HUMANISTTIC EDUCATION for the sake of human beings to turn the sprouting resources of human into a cultured gentleman and ladies and not a machine of materialistic achievement to boast upon.

Actually we see depth of human in crowd of a huge population and suspect that all the social, economic and political problems of nowadays are the repercussions of misguided zeals of ours. Valuable resources are easily being turned into money making machines and end in thirst of discontentment and lack of ease at the verge of the end of eventful history of Shakespearean seven ages of life propagated in ‘As you like it’ the famous comedy. It is well known that we have to do a great deal for devil if wewant to do a little for the God. 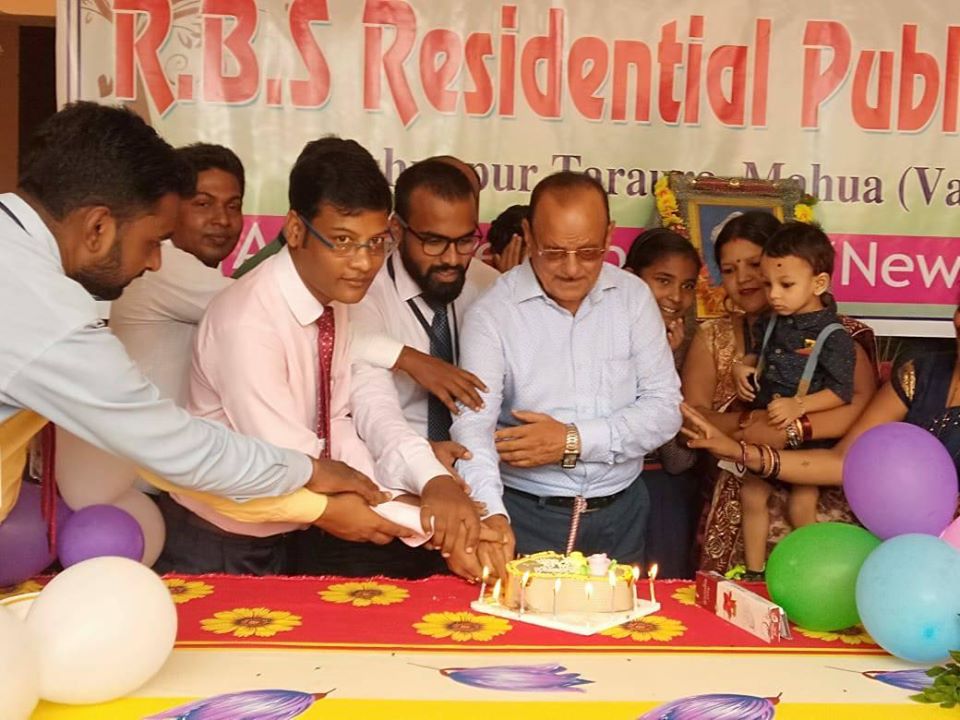 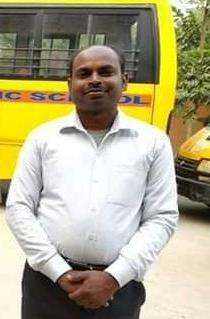 From the Principal Desk

I wandered years after years to get a true sense of education. I had been to schools, universities, Places of historical importance and met a lot of scholarly people with a burning bowels to be pacified. My searches were all within the facts and feedings of widely accepted legendry entities with degrees and accomplishments of recognition and successful stories which mostly ends in uncountable wealth and even awards of the eminent institutions of society. My thirst grew as the days passed and I played football for my team wherever I lived, I played with real devotion and all artfacts I bore within me. I left no stone unturned to get the promised prize for which I choosed education as my career. I went through many books of literature which hide valuable gems of life within it but got nothing except earnest desire to search an individual, an institution, a theory, an effort, a kind of graceful inspiring heart whosever can light me towards the right track to do something worthful for mankind. History supports, wonderful events take place without an expectation without a warning and without a prior information. My tryst with my destiny guided me towards road not taken by Robert Frost and I met an angel who torched and signaled me towards Neo-Humanistic Education and its propagator most reverend Mr. P.R. Sarkar who had already worked out solution for every kind of problems human race is facing today, beginning from difficulty of life to the plight of environment and even wings of death. I thought, I will add my education with powerful engine of this theory and serve the society with newly inspired zeal. God Knows if I could make me known to you